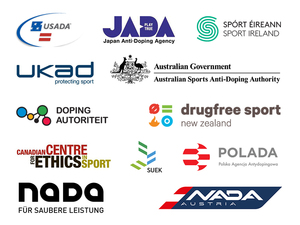 Leaders urge WADA not to reinstate RUSADA until such time as it is in receipt of all Moscow Laboratory Information Management System (LIMS) analytical data, allowing anti-doping rule violations to be pursued and justice to be sought for clean athletes impacted by the Pound and McLaren Reports.

We, the international anti-doping leaders are dismayed at the compromise being recommended on Friday (14 September) by a majority of the World Anti-Doping Agency Compliance Review Committee (CRC) to reinstate the Russian Anti-Doping Agency (RUSADA). RUSADA was declared non-compliant following the WADA Independent Commission’s release of its devastating report into doping in Russian athletics in November 2015 (the Pound Report).

The exchange of letters between WADA and Russia – which were printed by media at the weekend as a result of WADA’s failure to do so - neglect the Roadmap set by WADA’s Executive Committee and agreed by Russia in August 2017. The letters represent a clear “shifting of the goalposts” by WADA.

We cannot understand or accept that the simple fact that the two remaining conditions – regarding Russian acceptance of the McLaren Report and access for WADA to the Moscow laboratory – remain unfulfilled, and yet WADA’s leading compliance body is recommending the reinstatement of a country that perpetrated the worst doping system ever seen in international sport.

Of particular concern is the fact that the Russian Government has yet to provide appropriate access for WADA to the stored urine samples in the Moscow Laboratory. By way of a letter on 22 June 2018, WADA set out clear requirements to meet this, and also stated:

“We have consulted appropriately, and we make the offer that if the Investigative Committee agrees to this co-operation unconditionally, and confirms to us that they will do so at an agreed time in 2018, then WADA will consider that the second condition [access to the Moscow Laboratory] is satisfied. These are not new proposals and we wish to avoid any accusation that WADA “moves the goalposts”.

For the avoidance of doubt, we, the international anti-doping leaders wish to place on record that thegoal posts have been moved. The Roadmap has changed. This is quite simply unacceptable and will not restore confidence in global sport at a time when athletes and sports fans need it most. We implore WADA not to consider reinstating RUSADA until such time as it is in receipt of all Moscow Laboratory Information Management System (LIMS) analytical data, which is essential information and evidence that will help pursue anti-doping rule violations across all sports identified in the Pound and McLaren Reports. Until Russia provides this information and access to samples for reanalysis, unconditionally and within an agreed timeframe, it cannot be deemed to have met this crucial Roadmap requirement.

Our nations’ clean athletes are shocked and perplexed at the WADA Compliance Review Committee’s sudden and new recommendation to reinstate Russia at WADA’s Executive Committee meeting on the Seychelles on 20 September. It sends a message to the world that doping is tolerated at a time when we need to send the entirely opposite message.

In the interests of clean athletes, and to uphold confidence in international sport, we urge the World Anti-Doping Agency to postpone the decision of its Executive Committee on Thursday until such time as Russia has clearly and publicly met the outstanding conditions of WADA’s Roadmap and can confirm it is in possession of the crucial LIMS data. 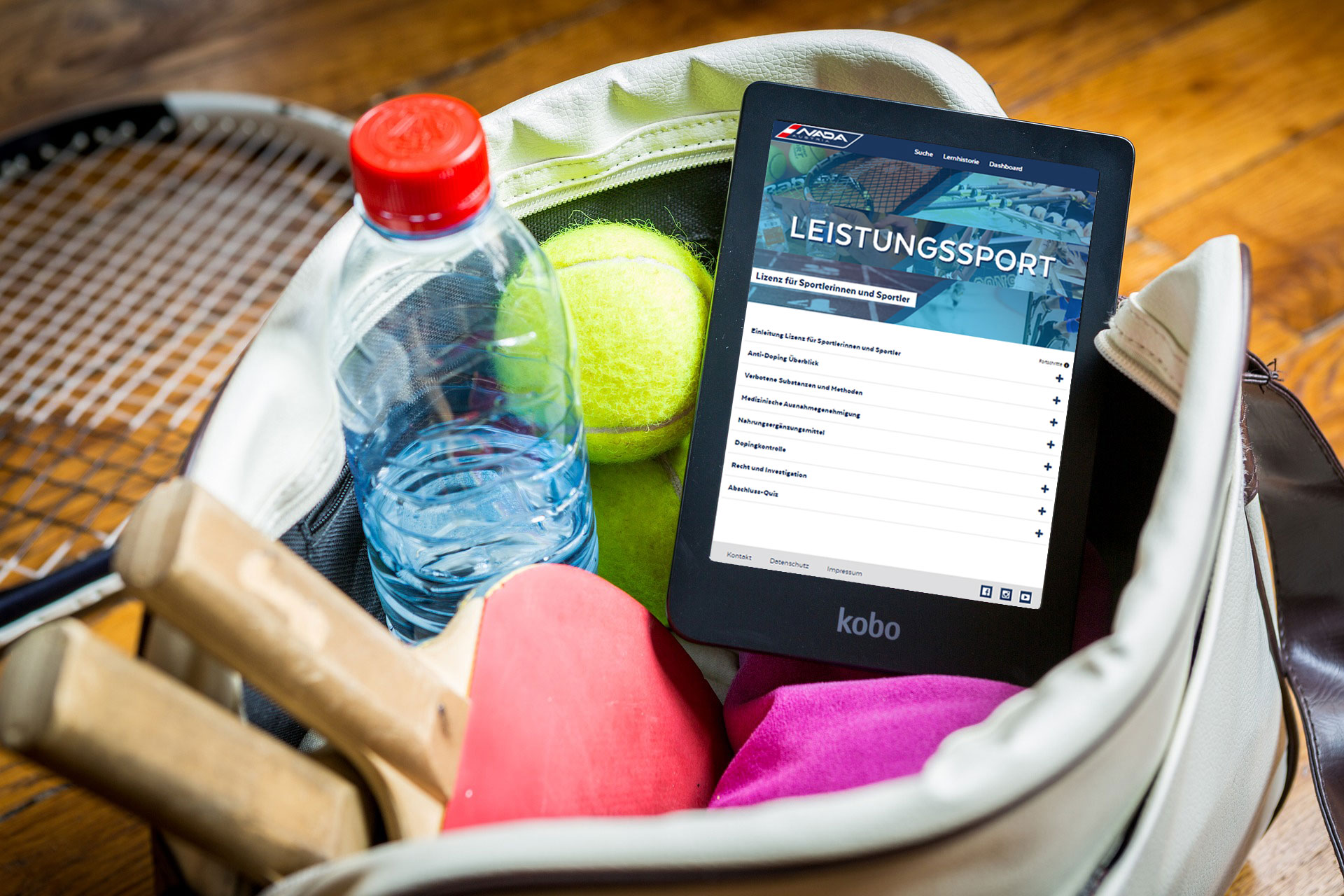 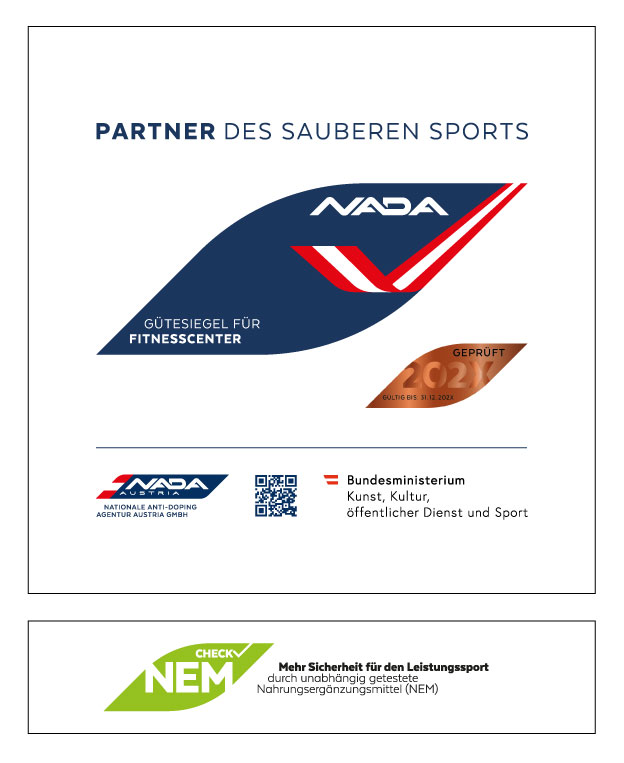